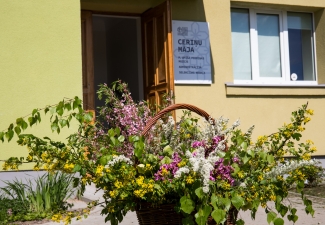 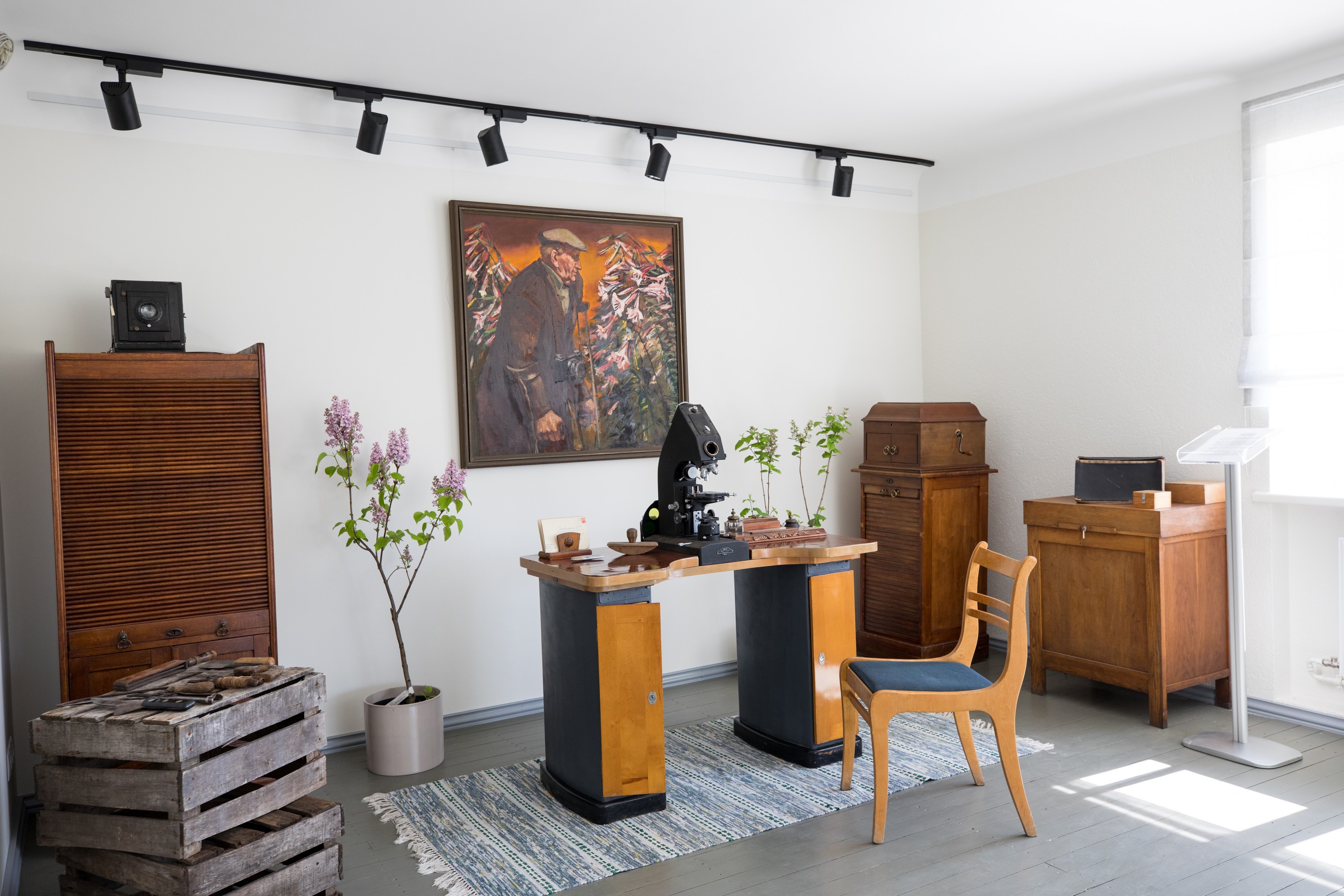 Pēteris Upītis was born on May 19, 1896, in Jumurda municipality of Cēsis district. He became interested in gardening early in his childhood, and this occupation became the love of his life. He studied in School of Agriculture of Priekuļi up until 1913, continuing his education through self-instruction. The young Latvian horticulturist visited the largest fruit-growing centres in Europe. 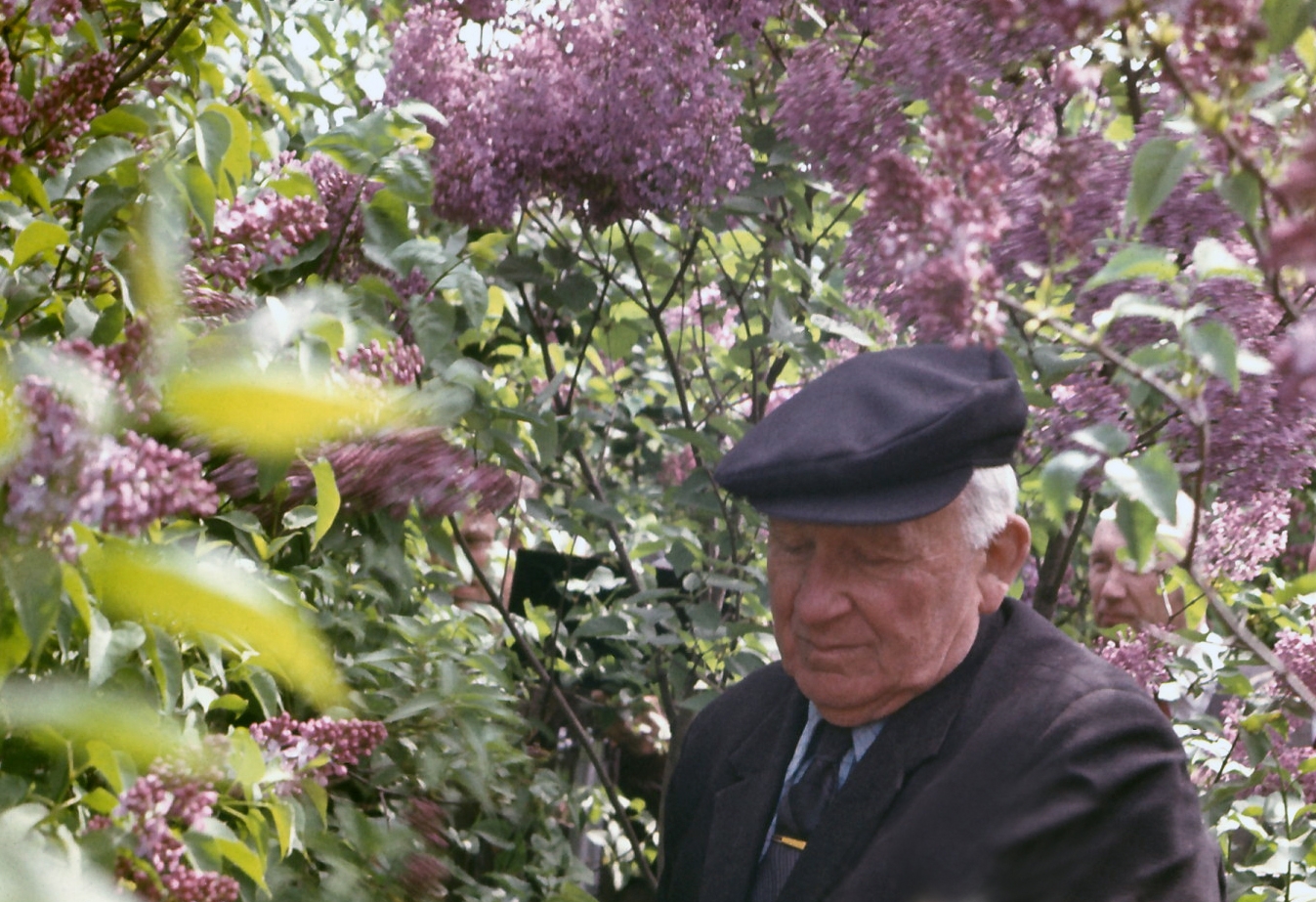 Throughout his entire professional life, he maintained active correspondence, information and seed material exchange with horticulturists all over the world. Upon finishing his studies in school, on his family farm grounds "Jaun-Rūsiņi", a 1,6-ha-large pomological garden was planted, and a laboratory installed for analysing the soil and evaluating the fruit biochemical composition. A private wine cellar was installed as well.

The successfully-begun activity was interrupted by World War II, when "... all were scattered where, in the meadow, lo, tulips still grow." /I. Ziedonis/

In the autumn of 1945, Pēteris Upītis began working in Academy of Agriculture of Latvia, gathering information on and studying fruit crop cultivars bred by the people. He travelled to all corners of Latvia, gathering and describing the most interesting seedlings. But a gardener, in order to truly manifest himself, needs a garden. He found it in Dobele, in "Lauciņi", where Vārna brothers' tree nursery was operating until June 14, 1941. An experimental farm was established on the nursery's grounds in 1945. Starting in 1957, Pēteris Upītis began to plant his gardens in the heavy, fertile soil of Dobele. The master worked with 24 cultures: apples, pears, plums, cherries, apricots, walnut trees, hazels, quince, raspberries, strawberries, etc.

The lilac breeding was especially successful. People in Latvia and far abroad are delighted by 'Māte Ede Upītis', 'Liega', 'Gaiziņkalns', 'Esības Prieks' and many other lilac cultivars; Pēteris Upītis had a dream of making Latvia the capital of lilacs. In the memory of the plant-breeder, lily cultivars 'Brūnupīte' and 'Dzintarlāse' fill the gardens with their fragrance.

The notable gardener was an artist at heart - he took interest in photography, poetry, music. Dobele became a peculiar cultural centre. The thread of life of P. Upītis was cut on April 4, 1976. The garden in Dobele has burst in bloom for many springs, bereft of its former master.

The name of the location has changed, but Latvians know it as "The garden of Upītis". The greatest tribute to the life of Pēteris Upītis is that the work he began still continues.